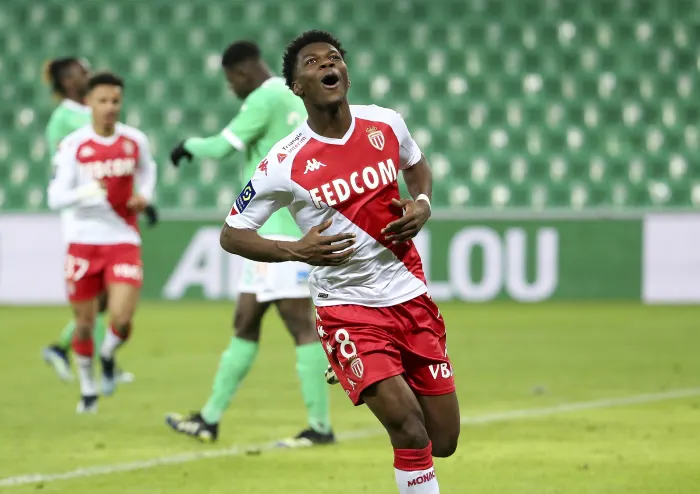 Aurélien Tchouaméni has reportedly chosen to sign for Real Madrid from AS Monaco on a five year contract. The 22 year old French midfielder has ninety-nine (99) senior team appearances for Bordeaux and Monaco and eight (8) CAPS for the national team. This article will analyze what Tchouaméni will bring to Real Madrid.

Usually, Monaco deploys a 4-2-3-1 formation and Tchouaméni plays the anchor role in the double-pivot. He’s 6ft 2ins, but technically secure and tenacious. He can progress the football via long passes or adventurous drives from midfield into the attacking third. Additionally, he’s fourth in the overall defensive statistics in Ligue 1 this season. His reading of the game, ability to cut passing lanes, recover the ball and break up play is superb. Tchouaméni’s game doesn’t require him to have an abundance of goals and assists, but as we’ve seen this season, he can score long range daggers and pop up with a header sometimes. Though he still has a lot to learn and improve on, these are all promising signs.

Statistics to prove his quality 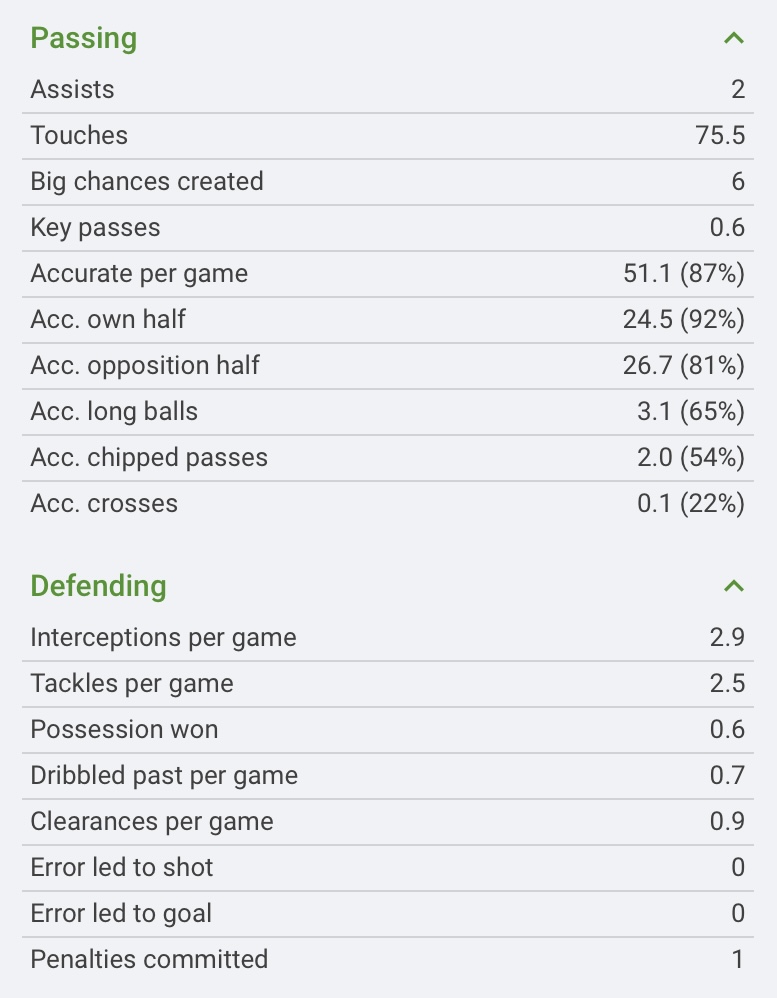 Due to the formation his former club played, Tchouaméni’s lack of positional awareness when playing as a lone defensive midfielder may be exposed in Real’s system. This is nothing new for a 22 year old midfielder to lack positional awareness. With some exposure to the position and advice from his teammates and manager, he’ll learn the ropes in no time.

WHERE AND HOW WILL HE FIT IN?

With the iconic midfield trio of Kroos Casemiro and Modric still at the club and the emergence of Fede Valverde and Camavinga, the question is where will Tchouaméni fit? This season, we’ve seen signs of physical decline from the iconic trio which has seen Fede Valverde start more frequently, especially in the second half of the season. Tchouaméni will be the natural backup for Casemiro, but he can also play the box to box, more offensive role. His introduction to the squad can also give Carlo Ancelotti more freedom to deploy a formation change sporadically throughout the season. He’ll eventually be the starting defensive midfielder at the club with Eduardo Camavinga and Fede Valverde joining him to complete the midfield trio. This trio won’t directly replace the old one, but a different stylistic approach can make them shine.

In conclusion, this is a huge signing for Real Madrid as they’ve been lacking a natural back up for Casemiro. He’s one of the most promising talents in world football and it’ll be important to give him game time and exposure, while simultaneously being patient with his development.

by Fantom Sports Industries
on Dec 4
Its time for College Football’s most exciting time of the year, Bowl […]
Read more

The Red Sox Have Insulted Xander Bogaerts Once Again.

by Matt Irish
on Dec 4
The Red Sox Have Reportedly Insulted Xander Bogaerts Once Again. The Winter […]
Read more

by Jake Serratore
on Dec 4
Here are five World Cup investments into players that are dominating for their teams. This is based on past performances, future expectations, and outlook at the club level the rest of the season.
Read more

by Mianda Thomas
on Dec 3
Steven Stamkos, 32, is the Tampa Bay Lightning’s captain. In the win […]
Read more