Skip to content
by Fantom Sports Industries
on July 2, 2022

Five Stars Who Could Be On the Move This Summer

Yesterday we covered five players likely to be dealt before the deadline, now, let’s look at five stars who could also be switching teams this summer. Some of these may be long shots, but they’ll give you something to think about.

Reynolds has long been a subject of trade rumors, and maybe this is the time when things happen. After a slow start to the season, Reynolds has picked things up lately. He currently sits on a .256/.331/.469 batting line with 15 homers, 35 runs, and 31 RBI. Reynolds has shown the potential to be a five-tool player at times, which goes along with his ridiculous asking price. The Padres have had their eye on Reynolds for quite some time now, and it is only a matter of time before they, or another team, pull the trigger on a Reynolds trade.

There should be a decent amount of pitching on the trade block this summer, but perhaps one of the cheaper options could be Noah Syndergaard. Syndergaard has been so-so since signing a one-year deal with the Angels before the start of the season, however, if the Angels continue to struggle, he could make for a solid trade piece. The 29-year-old righty has posted a 3.86 ERA and 1.17 WHIP this season, which is more than serviceable. It will remain to be seen if Syndergaard will ever reach the potential he has. With his impending free agency coming at the end of the season, he could be a quality pick-up for a team looking for short-term pitching help.

Another player that is no stranger to trade rumors. A Merrifield trade makes a lot of sense for the Royals, especially if they feel they will be unable to retain him following the 2023 season. The versatile 33-year-old boasts a .230/.280/.315 batting line to go along with his 37 runs, 3 homers, 32 RBI, and 12 stolen bases so far this season. Due to the fact that he can play almost any position, there should be no shortage of interest. With Merrifield creeping up in age, and a new Witt in town, Kansas City may want to get serious about a Merrifield trade.

This one may be a long shot, but could you imagine what the game’s most exciting player could net the Angels? Ohtani and Trout have virtually been the only bright spots on a struggling Angels team this season, and with team control on Ohtani dwindling thin, an Ohtani trade has to at least get the Angels front office thinking. The price tag would be astronomical, but perhaps it could brighten the future in Anaheim, and possibly get Mike Trout back in the playoffs. Ohtani will be a free agent after the 2023 season.

Another long shot, but maybe more realistic than an Ohtani trade. Last summer we saw Max Scherzer and Trea Turner traded from the Nationals, so it’s possible we see Juan Soto follow suit this summer. There have been varying reports on whether or not Soto was offered a mega extension, but if nothing ends up coming together, Soto could be on the move. Soto would bring in a massive haul for the Nats and could be the extra boost their rebuild needs. The dynamic 23-year-old has batted .225/.377/.439 so far this season. 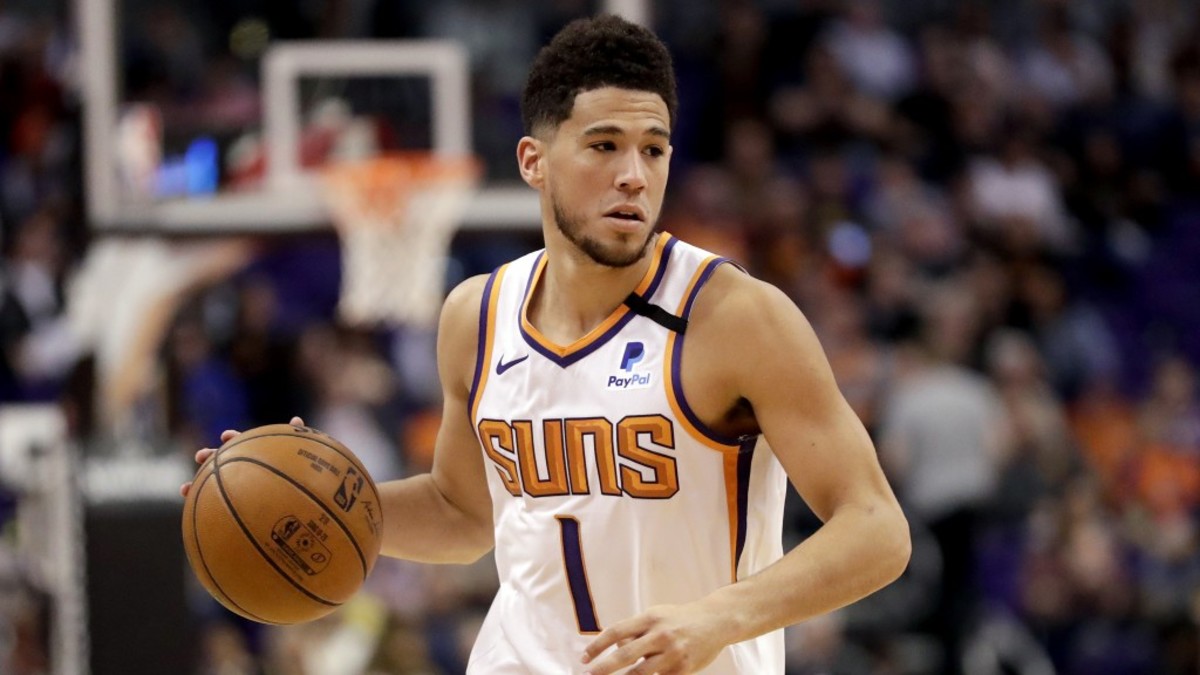 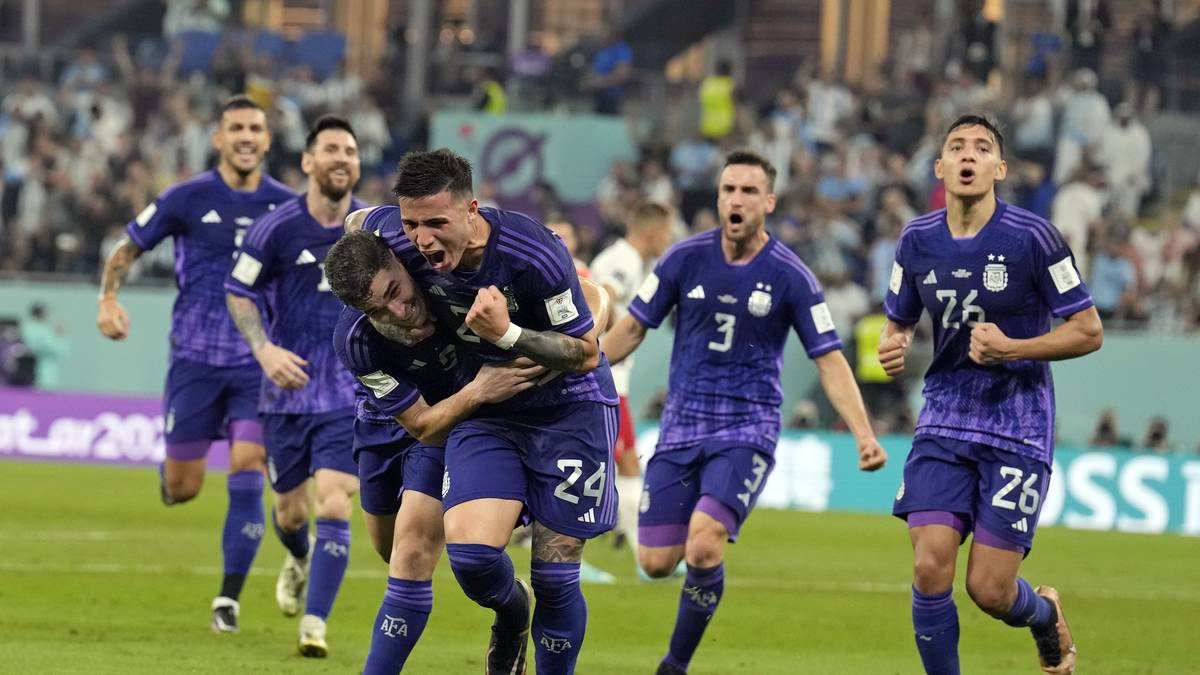 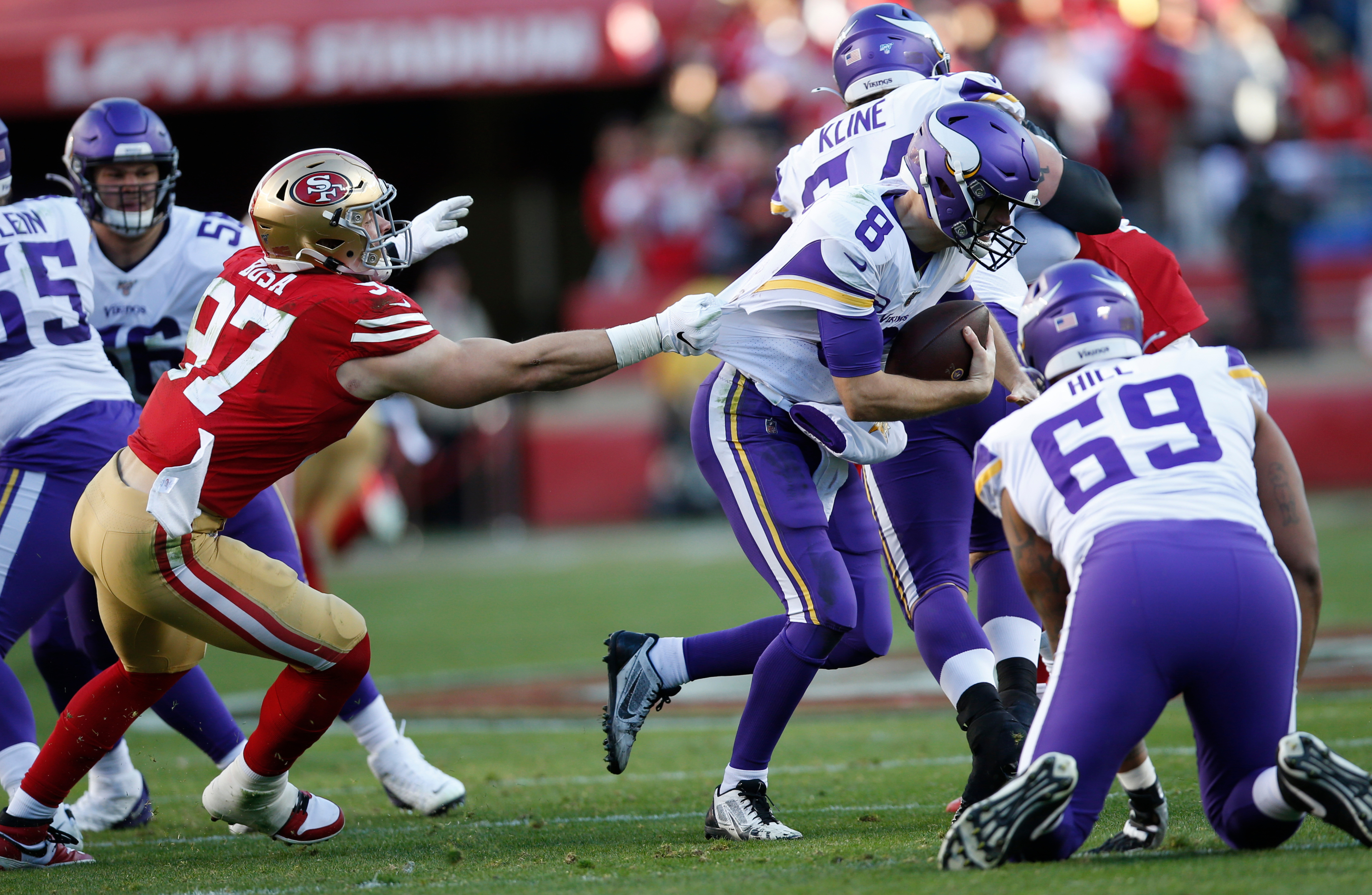 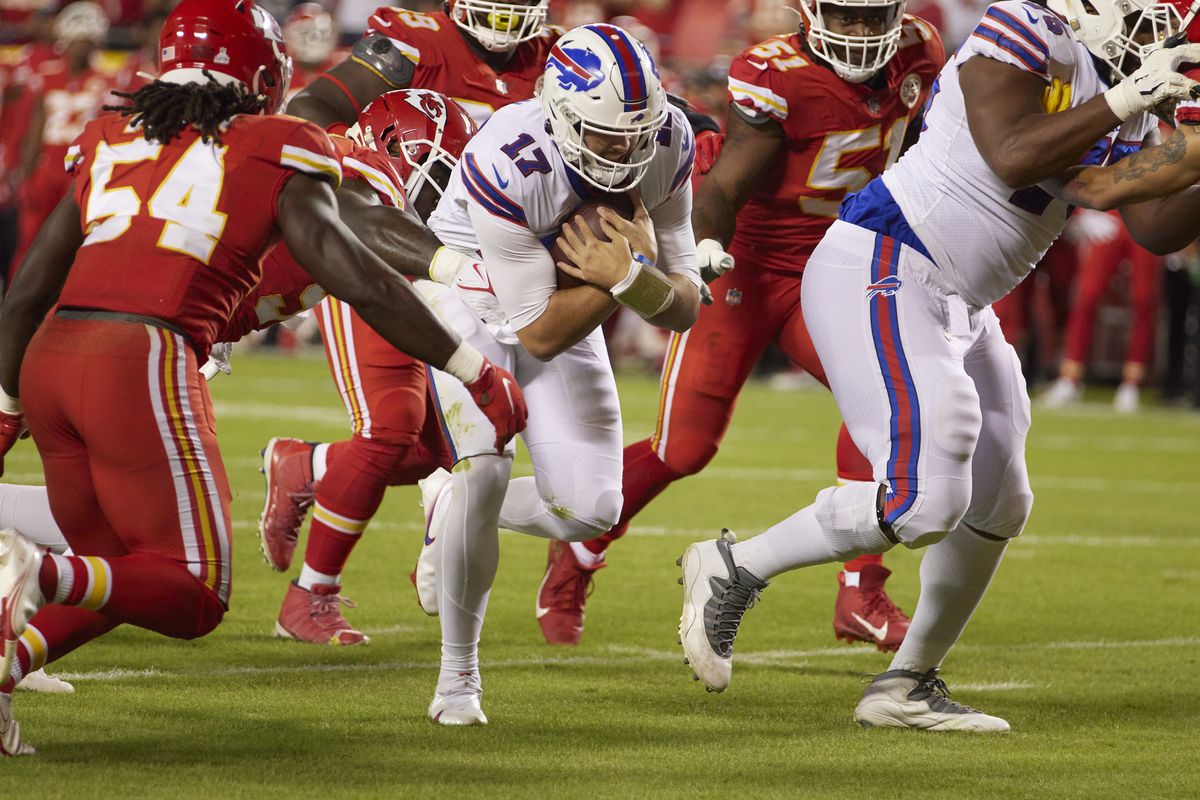