Eduardo Camavinga : The Next Superstar

Eduardo Camavinga transferred to Real Madrid from Rennes in last summer’s transfer window for €40 million. Camavinga was a vital factor in all of Real’s comebacks throughout the UCL campaign. This article will analyze the Frenchman’s impact in the UCL fixtures and what can be expected going into the new season.

New kid on the block

In the 66th minute at the Bernabeu, 3-2 up against Celta Vigo, Carlo Ancelotti sent on a nervous but enthusiastic Camavinga to make his Real Madrid debut. After Modric made a piercing run into the box and had his shot saved by the keeper, the rebound fell to Camavinga who put the ball in the back of the net. Though it was a tap-in, it was a memorable moment for him, his family and all Madridistas. The Bernabeu erupted and all his teammates went to celebrate this achievement with him. This was only the start of his story with Real Madrid.

Tied 0-0 at the San Siro against Inter, Camavinga enters the pitch and instantly asserts his dominance. He played a pass to Valverde and made his way into the box where he assisted Rodrygo for the match winning goal. Camavinga later said that he learnt that sequence while playing for Rennes. He told BeIN Sports, “For the goal it was a move that I learnt at Rennes. I was often told to make the pass and then run into the space in order to create the danger. That’s what I did with Fede, he set me up well and then I set up Rodrygo.”

What are his best attributes?

Camavinga isn’t an aesthetically pleasing footballer. But if you watch him closely, you’ll see why he’s such an intelligent player.

His best attribute is the defensive part of his game. His tackling and interceptions are that of a 27 year old footballer. He plays with such freedom and authority that you’d think he’s been a professional for years.

Camavinga also has excellent off-ball movement, spatial and positional awareness and ball progression. He always knows where his teammates are before he receives the ball. He is also good at knowing where to direct the ball with his first touch and the amount of weight to put on the touch.

What can he improve on?

In some of his first games with Real, he would rush into tackles and pick up silly yellow cards. His yellow card accumulation decreased as the season went on but his discipline needs improvement.

With more experience and exposure he will continue to go from strength to strength in all aspects of his game.

When playing cards, people often regard the Ace of Spades as the most valued and powerful card in the deck. Throughout this UCL campaign, Ancelotti’s number 25 was his most valued and dangerous card.

PSG was the first team to feel the effects of Cama. Carlo moved Fede and Camavinga into a double pivot and allowed Modric to free roam in the number 10 position. His energy and tenacity was too much for PSG and he completely changed the dynamic of the game.

Chelsea was Camavinga’s next victim. Similar to the PSG game, he brought energy but this time he had to bring it in abundance as Tuchel’s team was winning the midfield battle.

1-0 down on the night, 5-3 down on aggregate, Camavinga entered the pitch and fearlessly bullied City’s midfield. The Frenchman was a constant outlet for the defenders and he wasn’t afraid to attempt penetrating passes. He also provided the lobbed pass to Benzema for Real’s first goal on the night.

It’s safe to say that all Madridistas are elated with the talent that they have on their hands and are looking forward to seeing him play more next season.

If you have an article idea, be sure to contact us!

Washington Commanders vs. Carolina Panthers Preseason Week 1: What to Watch 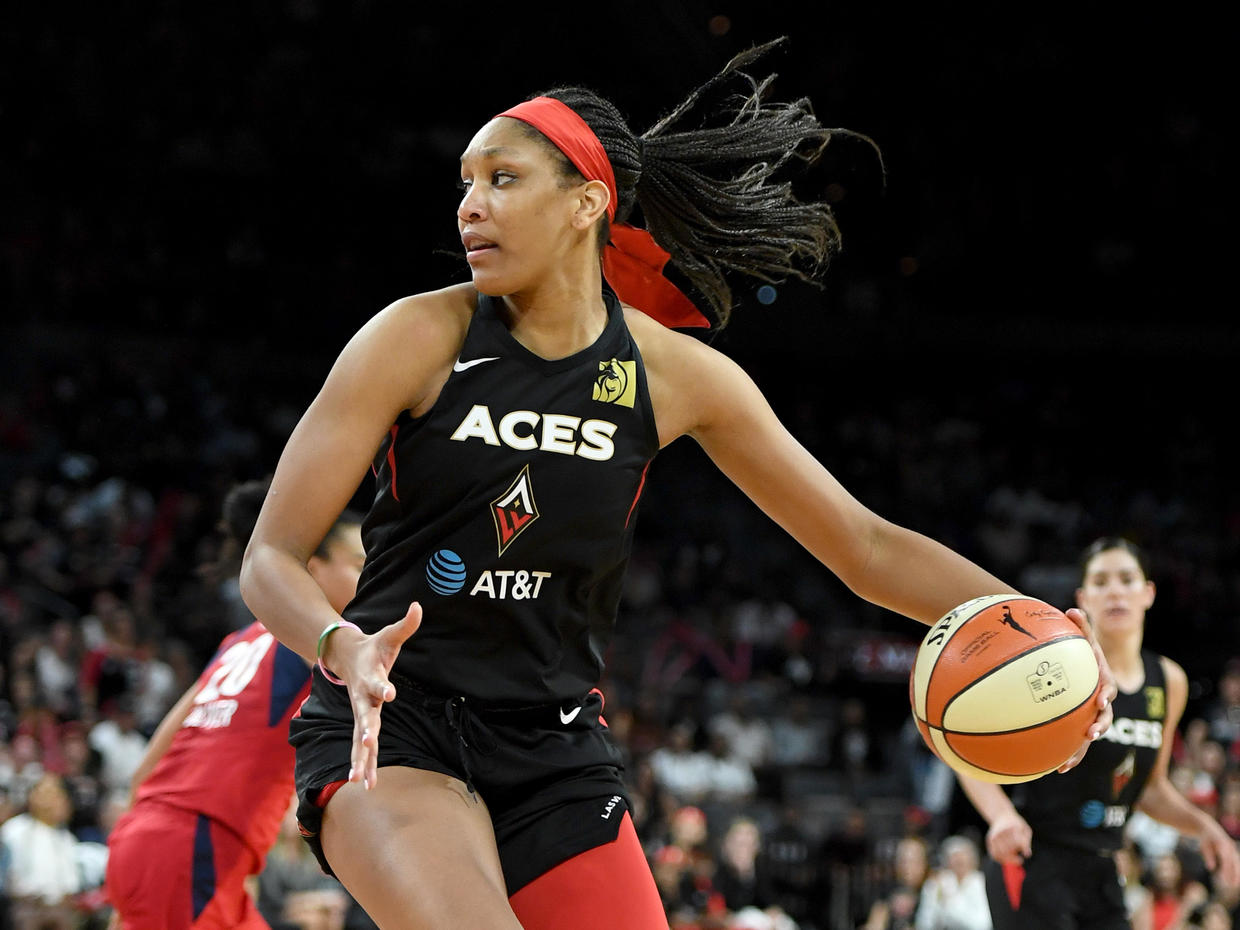 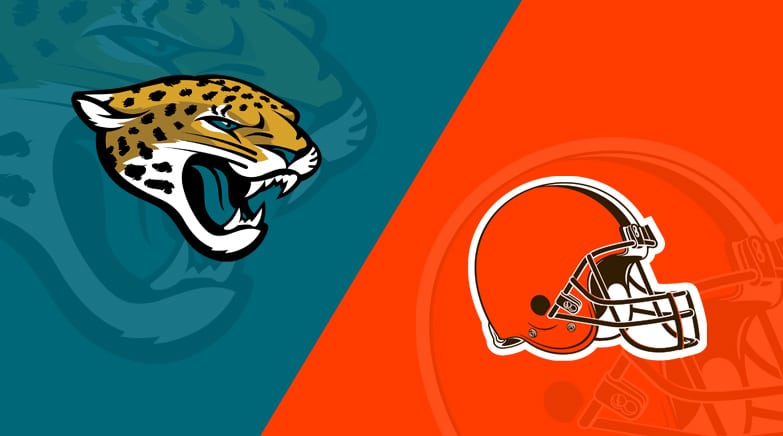 by Marquis Appling
on Aug 11
In their first preseason game, the Browns get ready to take on the Jaguars.
Read more 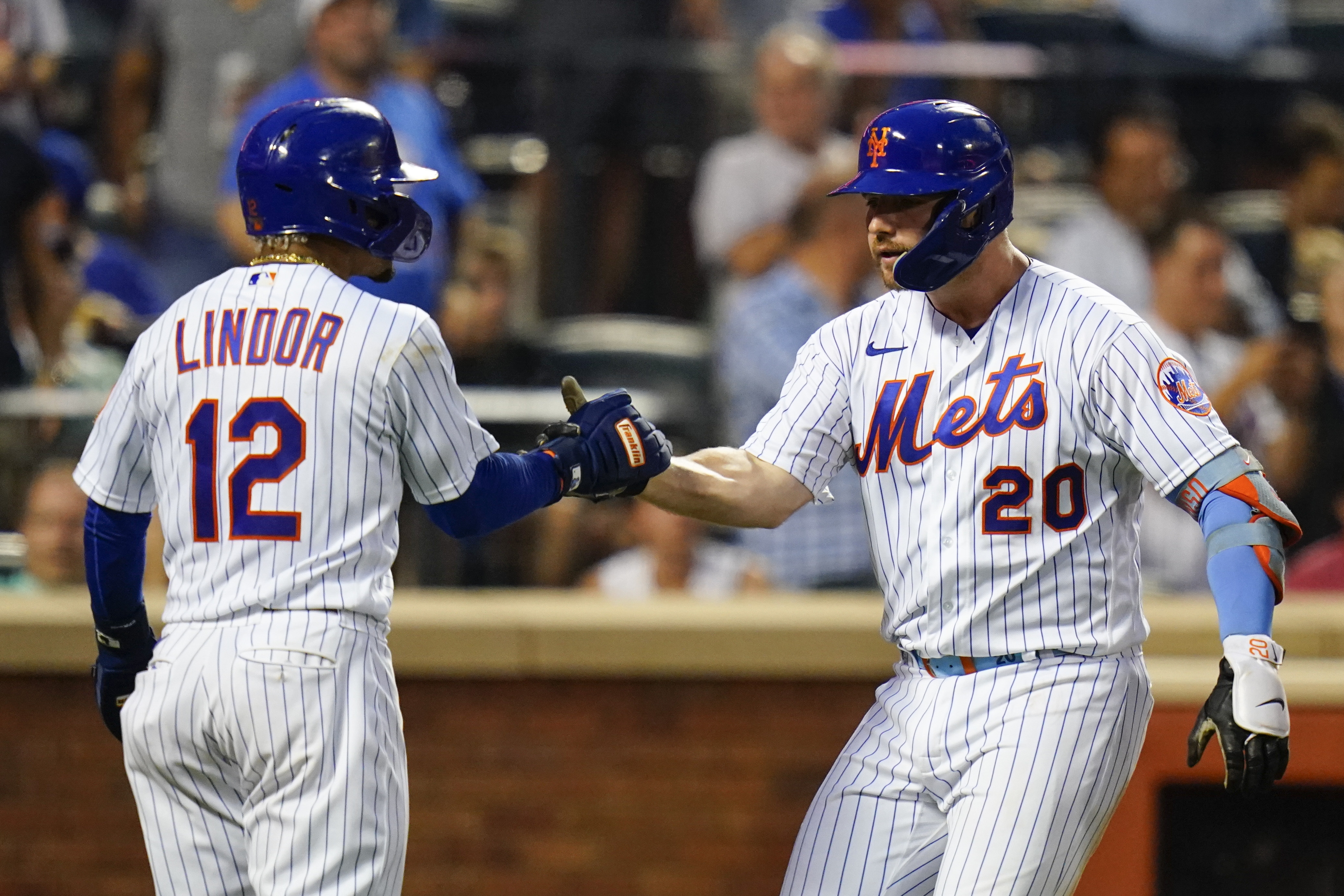 The Mets Second Half Success: Offense

by Zack Cherney
on Aug 11
The New York Mets offense has been unstoppable for the majority of the second half as they continue to tear apart opposing pitching.
Read more 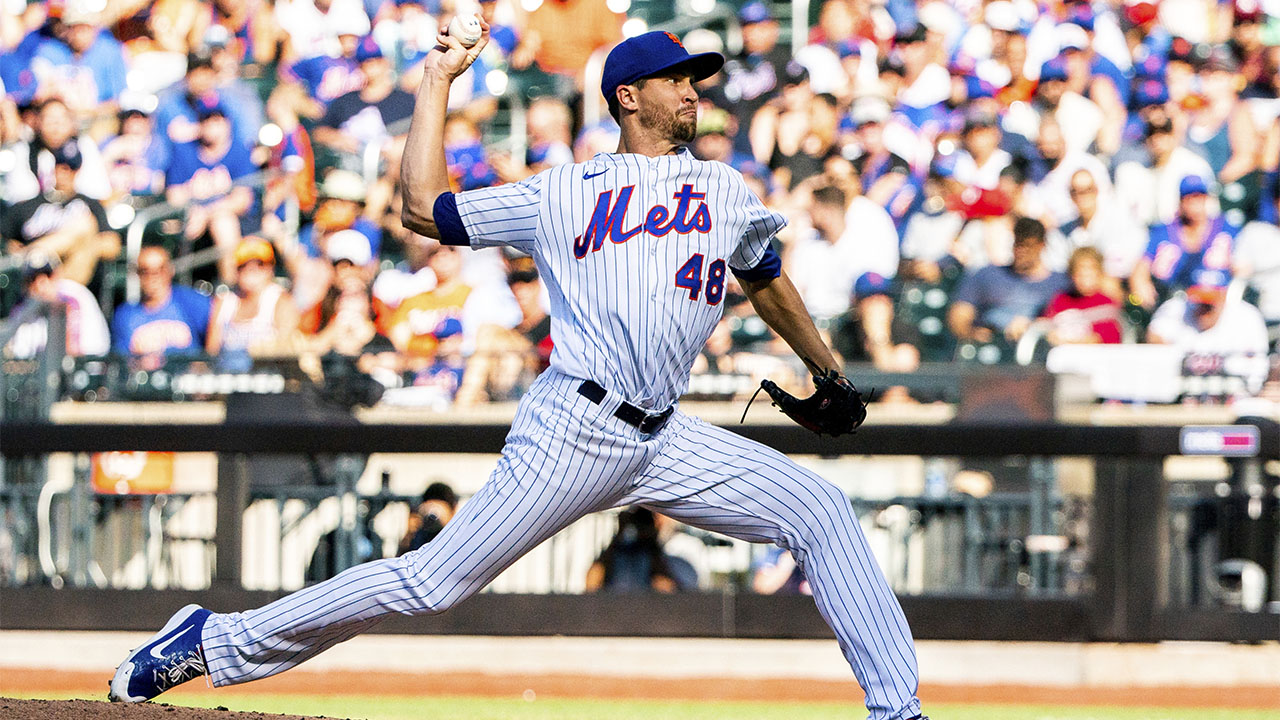 The Mets Second Half Success: Pitching

by Zack Cherney
on Aug 11
The New York Mets are dominating each opponent in the second half and this has a lot to do with their impeccable pitching staff.
Read more 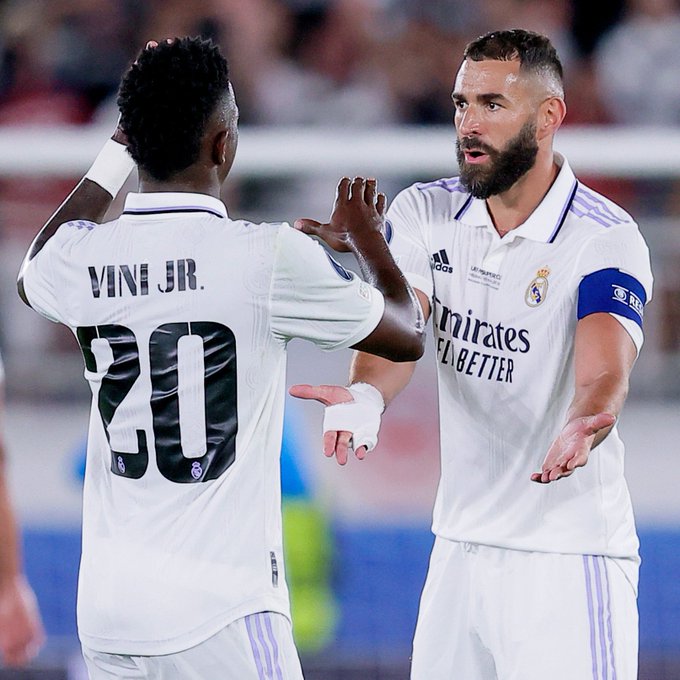